Prismaflex International has been working closely with the FEPE as platinum sponsor for the past three years. At the 2014 congress, Pierre-Henri Bassouls, CEO Prismaflex International, presented two recent projects: the group’s latest collaboration with Exterion Media (formerly CBS Outdoor), and the creation of a line of LED Prismatronic displays for Clear Channel Brasil.

The 70 P6 Prismatronic 2m² displays called “Rio Clocks” include an LED screen and digital clock on one side and a static display with clock on the other. The displays have been installed mostly in the south of Rio, along the ocean front. 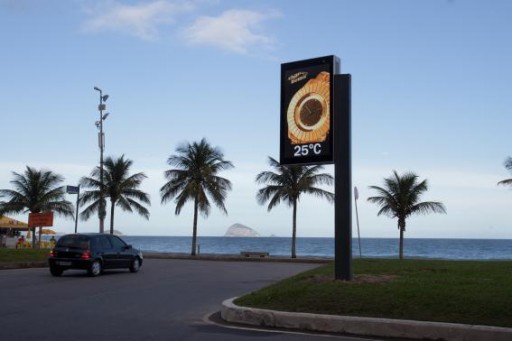 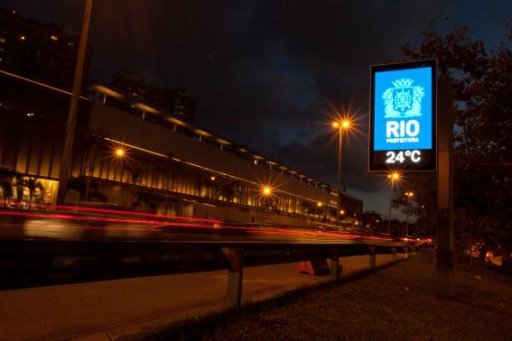