Prismatronic LED boards in the US, in Spain and in France.

The first Prismatronic LED boards manufactured by our PRISMACHINA Chinese subsidiary have been installed all over the world!

The month of May proved to be an extremely eventful and successful month for Prismaflex International having decided to create PRISMACHINA, an LED module production plant in Shenzhen, China with their Chinese partners that was inaugurated in January 2015.

Thanks to this newly built site, Prismaflex can control the complete production process of its LED boards, the PRISMATRONIC, improving even further quality and performance. The 6.500 m² plant employs 140 people for a 2,000m² monthly production capacity. PRISMACHINA has three production lines each equipped with state-of-the-art machines and the latest inline quality testing systems.

The modules produced by PRISMACHINA and then integrated into the housings in the groups European factories, making Prismaflex International one of only a few suppliers worldwide able to design and also integrate in-house produced LED screens into a range of DOOH advertising solutions. 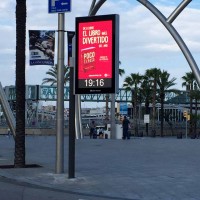 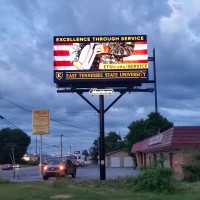