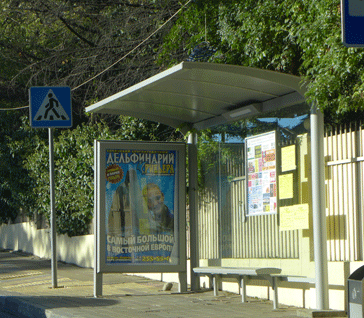 The 2014 winter Olympic Games will be held in Sochi, Russia from February 7 to 23, 2014 and Prismaflex International are using the Games to pursue their expansion in the country by partnering the visual communication campaign around the Olympics.

Our teams spent 10 weeks working on the production of the displays and furniture while the whole project ran from summer 2012 through to summer 2013. Everything is now in place in Sochi and further orders for 2014 have already been received from the client.